Evaluating the impact of IMA-Europe’s Biodiversity Award: an interview with Sibelco

In 2016, IMA Europe added biodiversity & eco-system services as a new award category under its Recognition Award Scheme. Assisted by an independent expert jury, IMA-Europe now awards outstanding initiatives that significantly contribute to biodiversity and ecosystem services, health & safety, innovation and public awareness, Acceptance and Trust. The new IMA Biodiversity Award was welcomed by multiple stakeholders and has become subject of a pilot action under the ELCN LIFE Project. 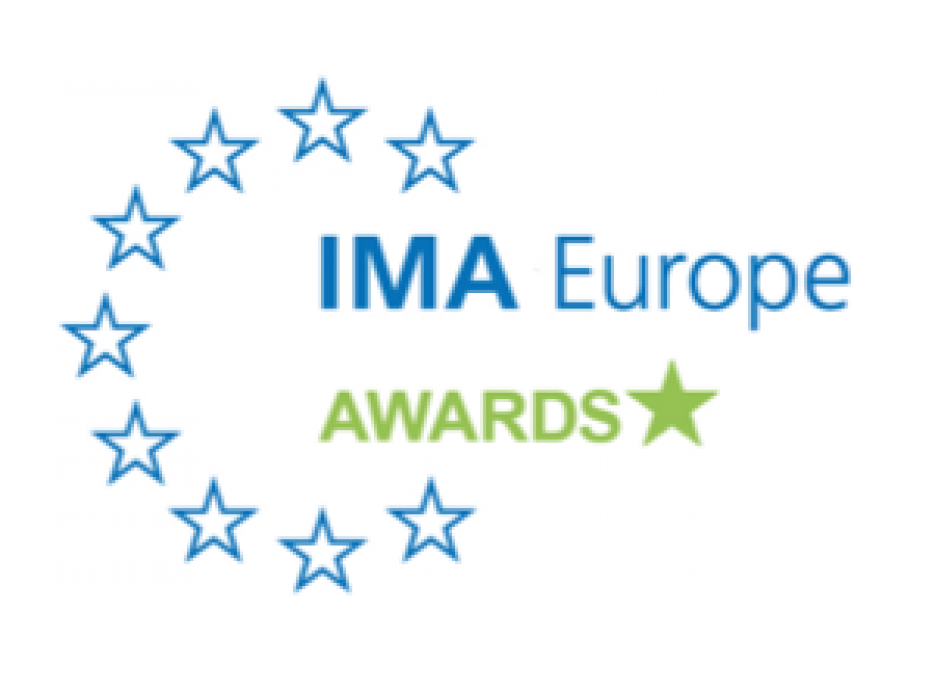 The first IMA Europe Recognition Award on Biodiversity and Eco-System Services was awarded to Sibelco for its project “Valuing our Natural Capital – A strategy for a strong partnership between mining and biodiversity”.  One and a half year later, Amina Langedijk from IMA Europe meets with Cathy Blervacq, Head of Corporate Sustainability, and Inez Goris, Environmental Affairs Manager at Sibelco Europe in Antwerp, eager to find out more about their award-winning project and how it has evolved since 2016.

What impact, if any, did winning the Award have on your organisation?
Winning the IMA Europe Recognition Award for Biodiversity, attributed by an independent Jury, has had a huge impact for the company. Firstly, it represents a drive for the company internally, validating our Sustainability Strategy and reinforcing the uptake of its implementation. Secondly, it resulted in a partnership with Birdlife International. The fact that Boris Barov of Birdlife International had been part of the Jury and attended the Award Ceremony, has allowed for an interesting, informal initial discussion which resulted in exploring a possible collaboration on the implementation of Sibelco’s sustainability strategy. The ensuing collaboration led to local partnerships with Birdlife members in different countries to start implementing the project at the reference sites. And thirdly, encouraged by winning the IMA Europe Biodiversity Award, we submitted an application under the ELO Bee Award Scheme, which Sibelco won as well.

The Jury praised your company strategy, best practice experience and success in putting it together into a systematic toolkit – Can you explain a bit more about the project and what it consists of?
Our Natural Capital Approach is still a fairly recent initiative. It is one of the pillars of the Sibelco Sustainability Strategy which was launched in 2014. Whereas good practices are found throughout Europe – many examples of which had been submitted under the 2016 call for award applications - the launch of the Sustainability Strategy will allow for a more systematic approach towards biodiversity management. We introduced a natural capital approach together with a supportive toolkit to counter-balance negative impacts on nature, showing that sustainable mining can create great opportunities for nature and biodiversity. We then started to apply the natural capital approach and toolkit to six reference sites throughout Europe. The knowledge and expertise being built in the reference sites will be used to inspire other sites.

In addition, two Europe-wide action programmes were launched based on specific land use in Sibelco quarries, before, during or after extraction: A Species Protection Programme for pioneer species related to quarry areas (e.g. amphibians such as the natterjack and yellow-bellied toads, and birds that need steep slopes such as bee-eaters and sand martins) as well as a Calculator for Ecosystem Services (ESS) and Biodiversity.

Inez showed case studies illustrating how they apply the ESS calculator as an effective tool and how it helps them identify the eco-system services and best options for biodiversity taking into account the quarry dynamics. She outlined that the EES calculator will also serve as a great communication tool to present the options to stakeholders in a clear way.

How did you communicate about the IMA Award Scheme? To which audiences and through which channels did you promote it?
The IMA Europe Biodiversity Award has been promoted throughout the entire Sibelco Group – around 10,000 employees worldwide. In each internal communication and in the appropriate context, reference was and is still being made to the IMA Europe Biodiversity Award. So far, we focus mainly on our internal stakeholders and have not promoted it (yet) to external stakeholders, beside mentioning it in our Annual Report.

Do you consider Award Schemes such as the IMA Award Scheme valuable tools for helping to enhance reputation and public acceptance of minerals operations?
Yes, absolutely. Being recognised by an independent Jury and winning the IMA Biodiversity Award may be beneficial in building trust with key stakeholders and to our social license to operate. The start-up of partnerships with Birdlife International for example was considered helpful in facilitating constructive dialogue with the local members of Birdlife, which are often important stakeholders and/or involved in the permitting processes. Establishing good relations with them and enhancing mutual understanding and trust is key. The IMA Biodiversity Award greatly enhanced the visibility of Sibelco’s sustainability strategy. It contributed to Sibelco being perceived as a serious, trustworthy partner. This opened the door for exploring win-win-win possibilities.

Which of the organisational values are expressed through biodiversity actions?
Sustainability is one of Sibelco’s core values. It comprises of ensuring long-term continuity on the one hand and providing added value to our internal and external stakeholders on the other.

How can IMA-Europe encourage participation by member companies?
Participation in the Award Scheme should not be a goal in itself. Yet receiving recognition – notably by an independent Jury – is important and very valorising for the employees managing the project. As mentioned before, for Sibelco the impact has been quite substantial. To encourage or incentivise other companies, and notably SMEs to take part, we suggest foreseeing a small financial prize and increasing the visibility of all the case studies / Award projects. Creating short filmed presentations which could easily be shared and disseminated through social media could be one way, in addition to the poster exhibition and brochure and communication channels used by IMA Europe.

What supporting role do you see for policy makers?
Policy makers could support biodiversity projects by providing subsidies and through EU funded projects (e.g. Life+, Interreg, …).

Will Sibelco take part in the IMA-Europe 2018 Award Scheme?
Yes absolutely! We already have some projects in mind.

On that promising note, Amina warmly thanked Cathy Blervacq and Inez Goris for their time and wished them a lot of success in the next stages of their ambitious sustainability project.

The Call for 2018 Award applications is now open and IMA Europe member organisations can submit their projects until 1 June 2018.

IMA Europe looks forward to receiving further outstanding projects under the 2018 IMA Awards Scheme. They will be assessed and scored by an expert independent Jury during the month of July. We are grateful to be able to count on Dr Tilmann Disselhoff (NABU), Professor Dr Gregory Mahy (Gembloux University) and Professor Dr Michael Rademacher (Bingen University) for this important task.

The Award projects will be presented and exhibited at the IMA Award Ceremony on 4 October 2018 in Brussels.